The Indosuez Foundation in France adapts to the crisis context 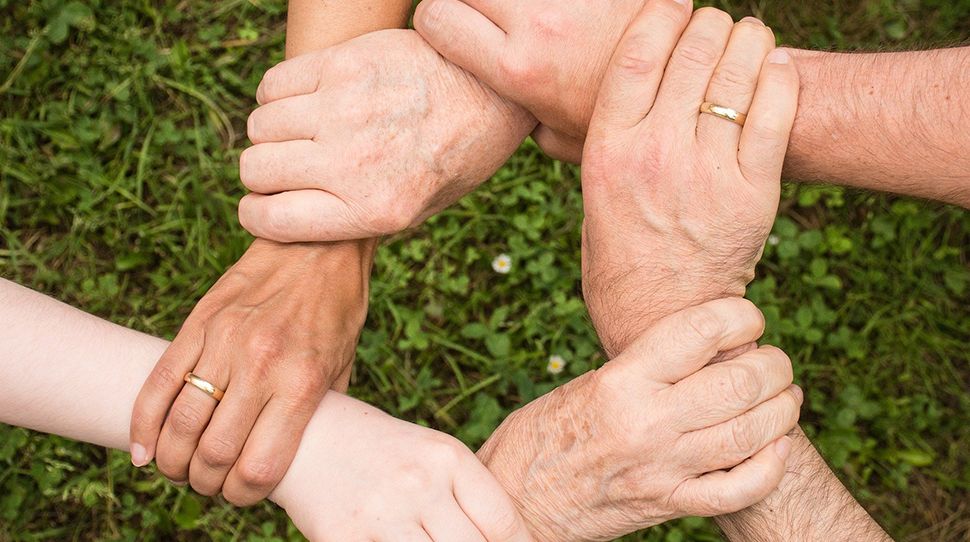 Since March and the start of the lockdown, the Indosuez Foundation* has been adapting to respond to the crisis alongside associations that work on the ground to support the most vulnerable communities. By adjusting and accelerating its usual operating methods, the Foundation was able to support the concrete initiatives of actors supporting those who figure among the forgotten of the health crisis: homeless people and people with mental disabilities.

In France, the lockdown plunged 250,000 homeless people into an unprecedented health crisis while isolating them even more intensely and painfully than usual.
For people with psychiatric disorders, the lockdown increased the risk of a decline in their health or a relapse. The risk of exclusion from employment, already very high before the pandemic, also increased.

In the face of these alarming realities, the Indosuez Foundation, with the approval of its Chairman and its Executive Committee, decided to take part in the collective effort to support vulnerable communities, acting quickly and in line with the general guidelines of Crédit Agricole group (i.e., giving priority to those social actors in good standing and with the resources to survive the crisis).

An exceptional operating method adapted to the lockdown

In this unique situation, the Indosuez Foundation decided to postpone its review of new candidate applications scheduled to present in the first half of the year until the second half. By doing so, it was able to provide rapid and exceptional support to four NGOs in its portfolio working on the front lines with homeless people and those suffering from mental handicaps.
The associations Entourage, La Cloche and Le Carillon, for people living on the street, as well as the associations Club House France and Les Invités au Festin, for people with mental disabilities, were the first to receive the support of employees. In a highly collaborative spirit of solidarity and in record time, employees carried out a rigorous analysis of streamlined applications presenting concrete and often innovative initiatives. The final decisions on funding were then made at the core Executive Committee meeting held in early May.

The paradox of lockdown for homeless people

While the media, to which they have limited access, hammered the messages to “stay at home” and “follow preventive health measures”, homeless people were becoming more and more vulnerable to the Covid-19 crisis. Their fragile health, obstacles to finding information on the illness and recommended precautionary measures, the interruption of support from neighbours, the absence of volunteers, the closure of businesses, limited excursions, etc. are all factors that have only exacerbated the material difficulties, vulnerability, anxiety and isolation of people living on the street.
The Entourage NGO therefore decided to adapt the efforts it has carried out for the past four years to support the most excluded groups by raising citizen awareness, promoting mutual aid among neighbours, and creating social bonds. Drawing on the strength of its team of 25 employees and civic service volunteers, 80 additional volunteers and 100,000 committed citizens in Paris, Lyon, Lille, Rennes and in the Hauts-de-Seine, the association decided to find another way to assist these excluded and isolated communities. The Corona-Entraide project aims to allow people living on the street not only to continue to live and meet their needs in as safe a manner as possible, but also to feel connected.

To this end, among other initiatives, the Entourage mobile app was developed to relay information from the Soliguide website (an online directory of aid organisations), provide push notifications, content, and infographics to help them understand the pandemic and remind them of emergency phone numbers. Personalised responses were provided to many homeless people via telephone or online chat. Awareness-raising webinars were held several times per week to inform citizens and give them the keys to acting in support of homeless people. Social bonds were maintained through the “Good Vibes” initiative, a phone call chain to promote solidarity between neighbours and homeless people. The calls were set up by partner associations (Armée du Salut, Samu Social de Paris, Emmaüs Solidarité, etc.) and by volunteers.

At La Cloche, teams and volunteers remained mobilised in order to innovate and adapt their activities. In this way, they maintained social connections via phone, SMS, Messenger, or Whatsapp with people in the network and all those who came forward. Locally, specific actions were implemented to ensure that homeless people could continue to seek help from businesses in the Le Carillon network or in front of the association’s premises (printing of authorisation slips, flyers with the locations of organisations that remained open, etc.). The partnering of businesses and NGOs to facilitate individual donations was accelerated and awareness-raising initiatives aimed at the public were strengthened.

The Covid-19 crisis and the lockdown heighten the risk of decline in the mental health of people suffering from mental disorders, as well as the risk of their isolation and exclusion from employment. They may also experience psychological reactions to the epidemic such as the development of emotional distress and high-risk behaviours (alcohol, tobacco, isolation, violence, etc.).

In order to continue to provide support and to compensate for the closure of premises, employee teams, volunteers and partners of the three French Clubhouses in Paris, Bordeaux, and Lyon - and a pilot group for the future Clubhouse in Nantes - mobilised to develop new methods of outreach and to ensure ongoing care for their members via digital and human-run initiatives. Through remote activities, digital group workshops, etc., e-Clubhouses help to maintain contact between members and provide support to the nearly 600 individuals (adults suffering from psychiatric disorders such as bipolar disorder and schizophrenia) they normally serve.

For its part, the association Les Invités au Festin adapted its operating methods and deployed additional measures to ensure the continuity of its services: remote working, support via telephone and the mobilisation of employees to compensate for the absence of volunteers, as well as the use of new technologies to maintain contact with and among those receiving support. In this way, the hundred-some individuals with major psychiatric issues normally served by the association’s two daytime facilities were able to receive support via telephone or at home, an indispensable effort to prevent them from feeling completely isolated during the lockdown. Similarly, the thirty-some residents of the two facilities were helped through this challenging time by maintaining communal life, with daily suggested activities adapted to the current context and in line with preventive health guidelines.

For 22 years, the Siel Bleu NGO that has been supporting the most fragile to give them back their smile and improve their health with universal preventive solutions (adapted physical activity, dietetics and supportive care in the broadest sense) has continued to mobilise throughout the lockdown. It has supported the most vulnerable by maintaining social ties and getting as many people as possible moving so that they remain autonomous and fulfilled.
This period has demonstrated the essential nature of programmes for the well-being of everyone and for the most fragile, among whom are also the people who have been affected by Covid-19. Siel Bleu has notably committed itself to the creation of a specific programme of return from hospitalisation and re-training for people who have been affected by the virus. They feel a real need to get back into physical shape so as not to lose their autonomy and social ties.

*Under the auspices of Fondation de France 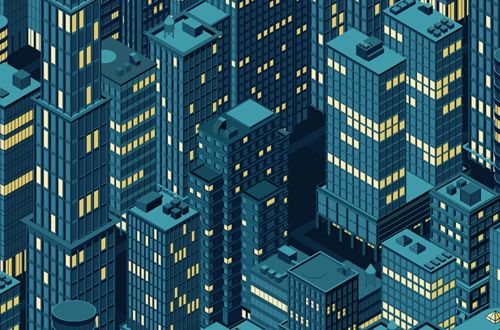 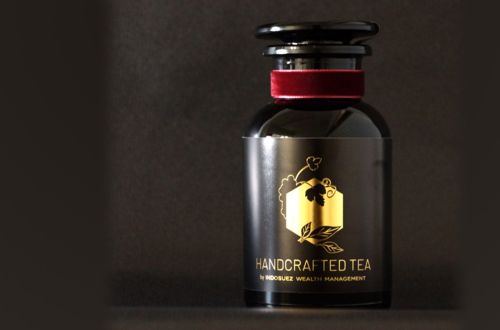 2021 vintage of the Handcrafted Tea by Indosuez Wealth Management